Everyone should have the same opportunities, regardless of gender. That’s why in 2018, with Smartick, we offered 1500 mathematics scholarships for young girls, continuing our commitment to diversity and equality in our cities. Girls such as Aurelia, Mariel, Emilia and Ana Priscilla, who don’t limit their dreams and nor should they have to.

Today, on International Day of the Girl, we hear from some of the girls involved.

Aurelia, aged 8 from Spain, wants to be everything and more. Her imagination flies free. Tattooist, make-up artist, surfer? It doesn’t matter, what’s important is that no gender stereotype stops her getting there. 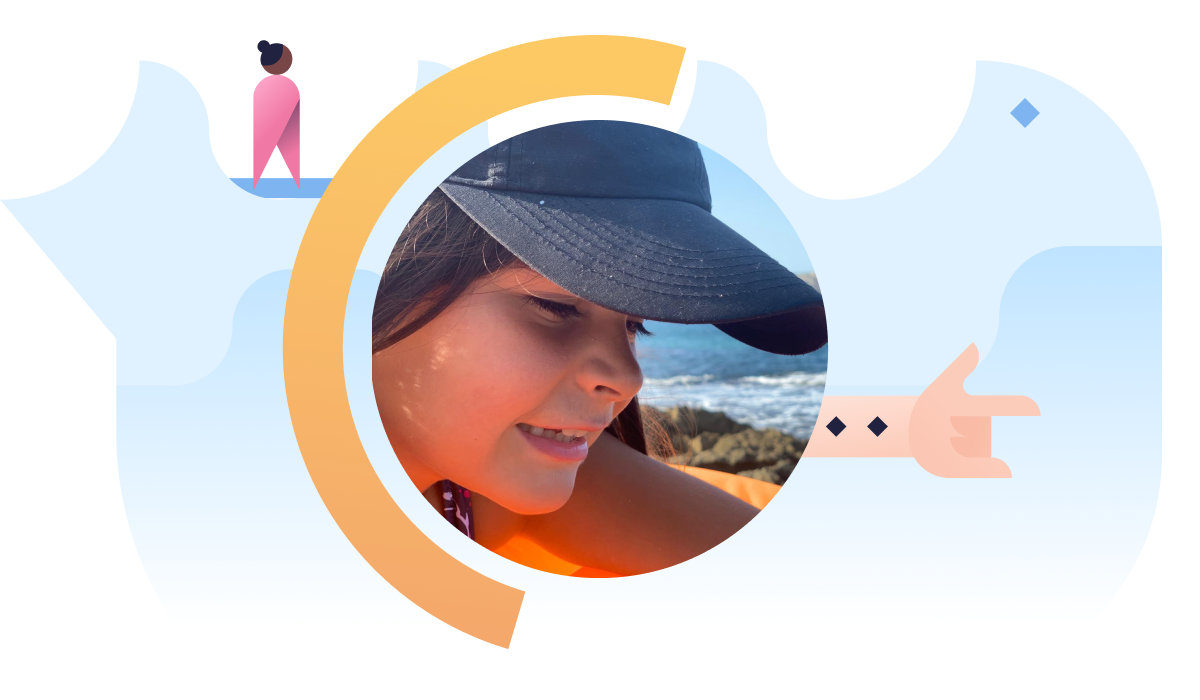 I want to be a tattooist, make-up artist and surfer.

Ana Priscilla, from the Dominican Republic, is 12. Her mum inspires her every day and she too wants to be a role model for young girls in the future. 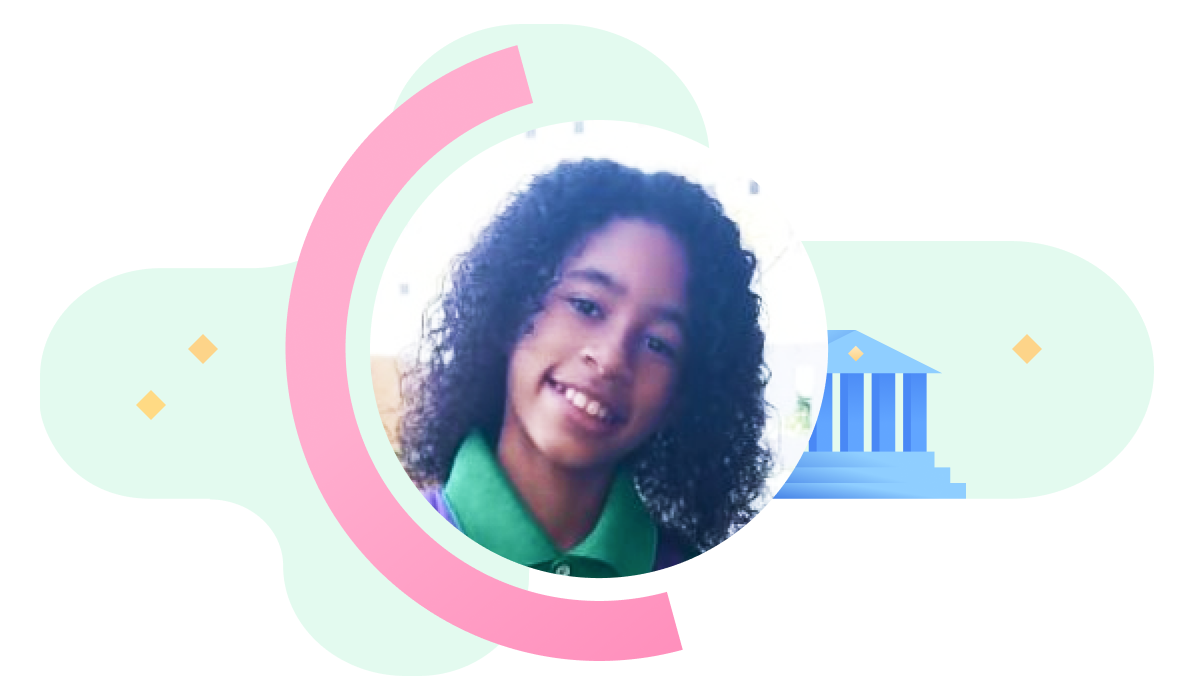 I want to be a lawyer.

Matilde, 8 years-old from Chile, wants to be a robot-maker and waitress. Why? Because she likes robots and wants to help people. And she’d like to know how it feels to be a waitress. It’s that simple!

I want to be a 'robot-maker' and waitress.

Little Mariel, aged 8 from Mexico, is split between being a vet because she loves animals, or being a teacher. We know she’ll go far. 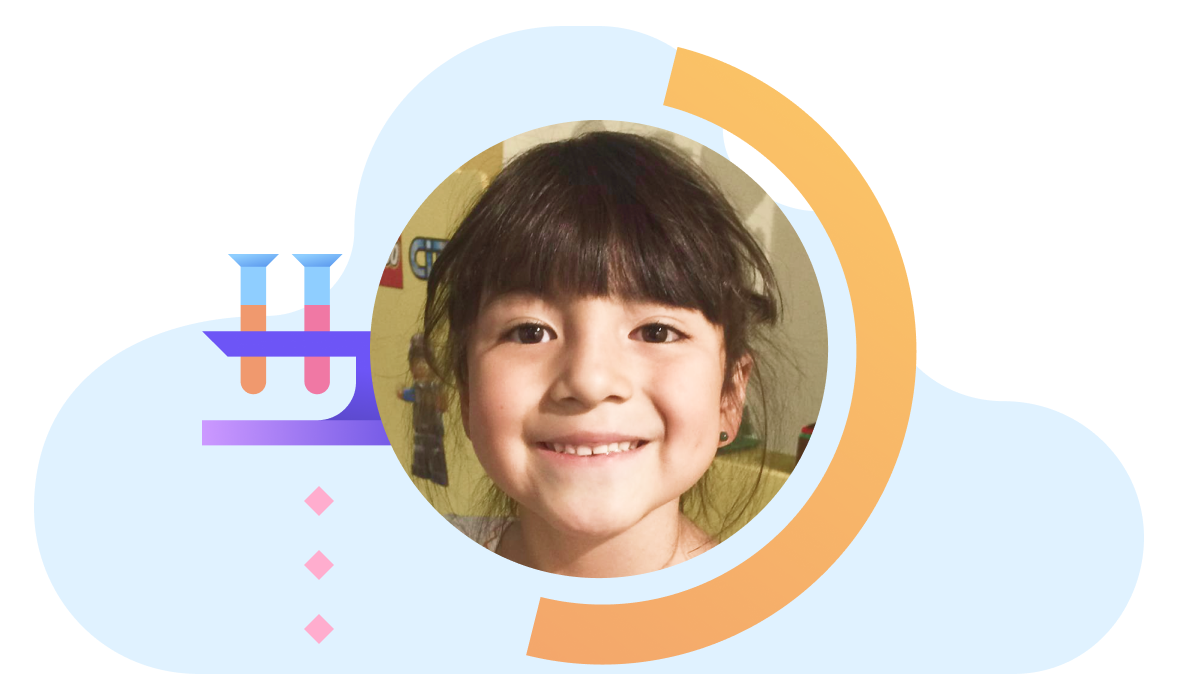 I want to be a vet or a teacher.

Emilia, 8 from Ecuador, sees herself in ten years time leaving college and going to study at one of the world’s best universities. 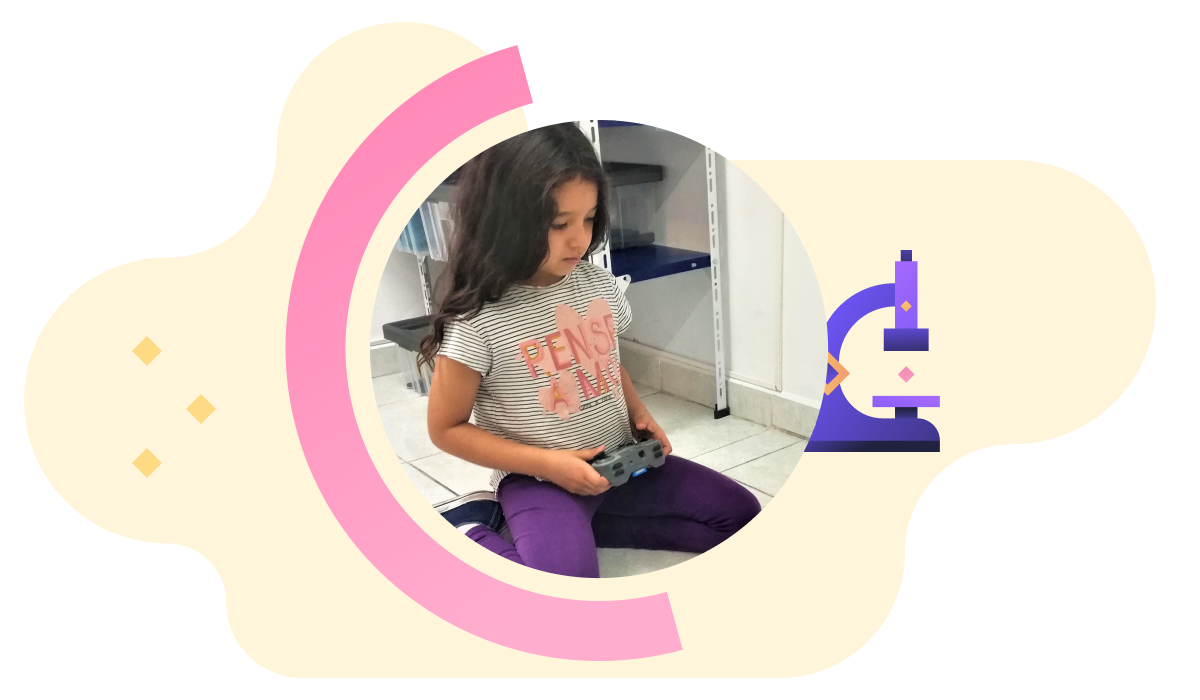 I want to be a scientist.

At Cabify, we want to minimize gender barriers in education and so encourage more women into careers in science and technology, where a grasp of mathematics is fundamental.

We know the gender gap is wide and that this is just the beginning, but we’ll continue to do our bit on the way to a fairer and more inclusive future.